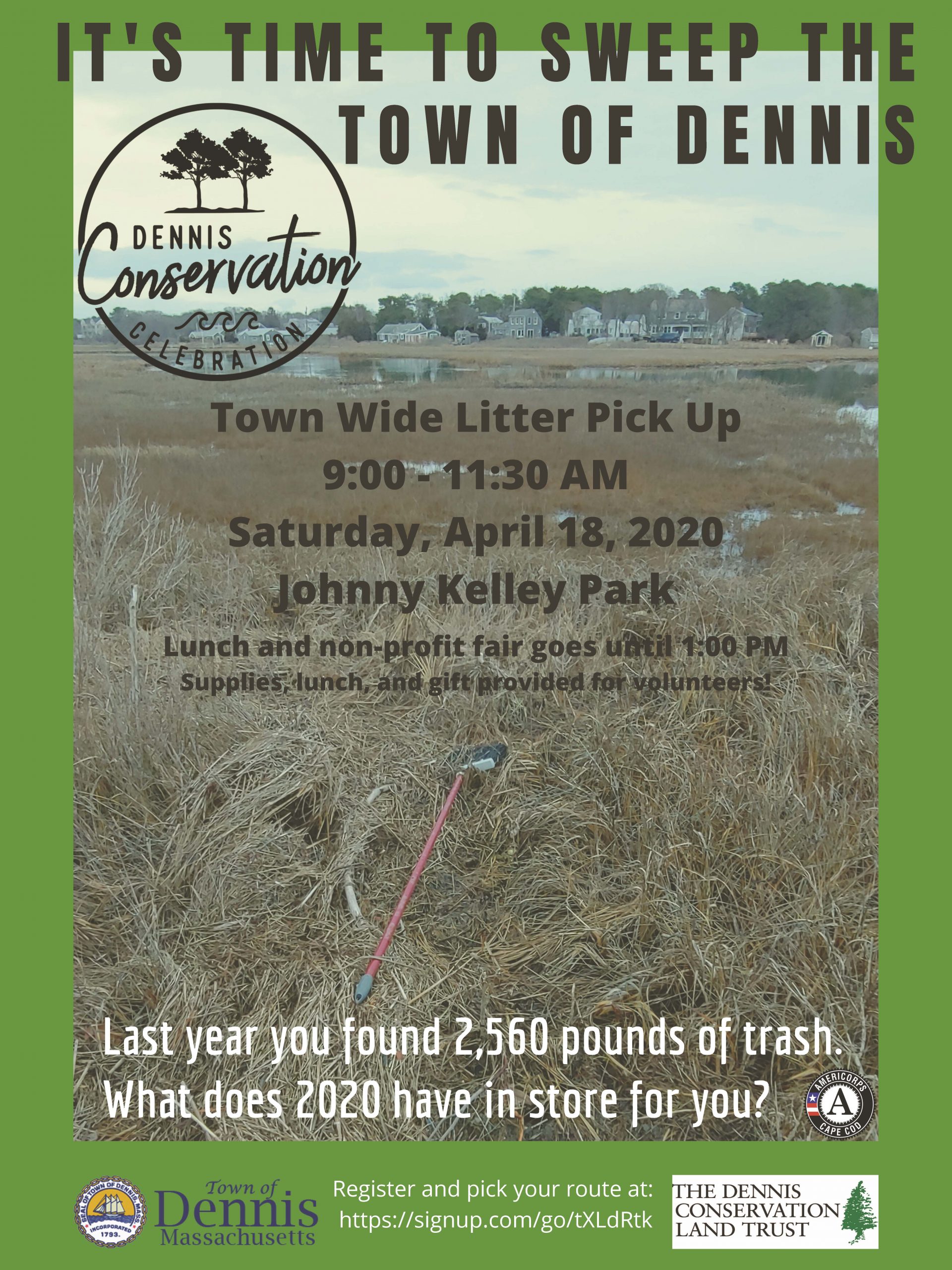 North Atlantic Right Whales: On the Path to Extinction

The right whale of the North Atlantic Ocean is the rarest of the great whales, clinging to existence on the very brink of extinction, threatened by entanglement in fishing gear and the insidious effects of climate change. The whales’ story, along with efforts by scientists and conservationists to save them, speaks to the issues of biodiversity, protection of the oceans, the conflict between conservation and economic imperatives, and animal welfare. In this extensively illustrated presentation Dr. Mayo will describe the status of the right whales, their history, the major efforts to understand and protect them, and pose the ultimate question: “As stewards responsible for the vitality of the coastal waters of Cape Cod and the Islands, how shall we confront the issues that control the right whales’ future?” Included in this discussion are the results of recent studies that suggest that the right whale of the North Atlantic are on the path to extinction.In 1975 Dr. Mayo along with two other scientists founded the Center for Coastal Studies in Provincetown. He has been studying endangered large whales for the last 40 years, directing efforts to understand the interaction between rare whales and the ecosystems that support them. Dr. Mayo is also known for his efforts to reduce whale mortality caused by entanglement in fishing gear through the development of new management techniques and methods to rescue entangled whales at sea.