On December 9, 2021, the DCLT and the Native Land Conservancy (NLC), a Native-led land trust based in Mashpee, MA, signed a legal document that provides safe passage to the NLC and its Indigenous constituents for traditional ceremonies and practices, on all DCLT properties, forever.

Conservation lands in the United States are generally thought to be accessible by all people – whether they are national, state, or local parks, or lands held by private nonprofit conservation trusts.  Yet not everyone has been able to access this land freely, safely, and equally across the country.

The NLC is a the first Indigenous-run land conservation group east of the Mississippi with a mission to preserve healthy landscapes for all living things and help restore land back to its original state wherever possible.

The DCLT has conserved land in the town of Dennis since 1988, and now manages over 640 acres of woodlands, wetlands, and coastal areas.

In November of 2016, the DCLT and the NLC entered into a Cultural Respect Agreement.  This Agreement, a first in Massachusetts, provided access for the NLC to the DCLT’s largest property, Chase Garden Creek, 250-acres of saltmarsh along Cape Cod Bay. With the agreement nearing its end, the leadership of both organizations discussed how they might improve and strengthen the terms of the agreement.

During the fall of 2021, the Board of the DCLT approved a Cultural Respect Easement for access to all DCLT lands owned outright by the Trust. The Board of the NLC celebrated this unprompted move as demonstrating true partnership and commitment to advancing Indigenous cultural access movement at large.

NLC founder and President, Ramona Peters, said, “A Cultural Respect Easement is the closest expression of land repatriation to indigenous people achieved without an actual transfer of deed. It offers assurance for us to safely access areas of our ancestral homelands to exercise spiritual and cultural practices. Respect for our culture includes respect for our relationship with the earth, especially in areas where our ancestors prayed, danced, toiled, lived and were buried.”

The easement was forged in mutual understanding and respect. DCLT Board President Joe Masse said, “We wish to create an open and sharing relationship with the NLC, one in which we support one another, underscoring our mission to create and care for open space, as well as learning, together, how to create an environment of respect. Respect for one another. Respect for the land.”

The Cultural Respect Easement falls within the ancestral homelands of the Wampanoag. The Wampanoag community has faced over three hundred years of laws aimed at cultural erasure. It was not until the American Indian Religious Freedom Act of 1978 that Native Americans gained the legal right to practice their traditional religions, including gathering for ceremony and access to sacred sites. The easement protects and honors indigenous lifeways that are tied to land in perpetuity.

Interest in Cultural Respect Easements is rising, and has the potential for replication in communities across Massachusetts, New England, the U.S., and beyond. The leadership and staff of both organizations believe this document represents a deepening of respect for one another, an understanding of the importance of providing equal access to land, and to ensure the safety of Indigenous peoples to practice traditional ceremonies on ancestral lands.

The National Park Service, states such as California, and recently, a group in Maine established Cultural Respect or Conservation Easements with Indigenous groups to ensure safe and equal access to public and private conservation lands for cultural uses and for practicing traditional ceremonies. 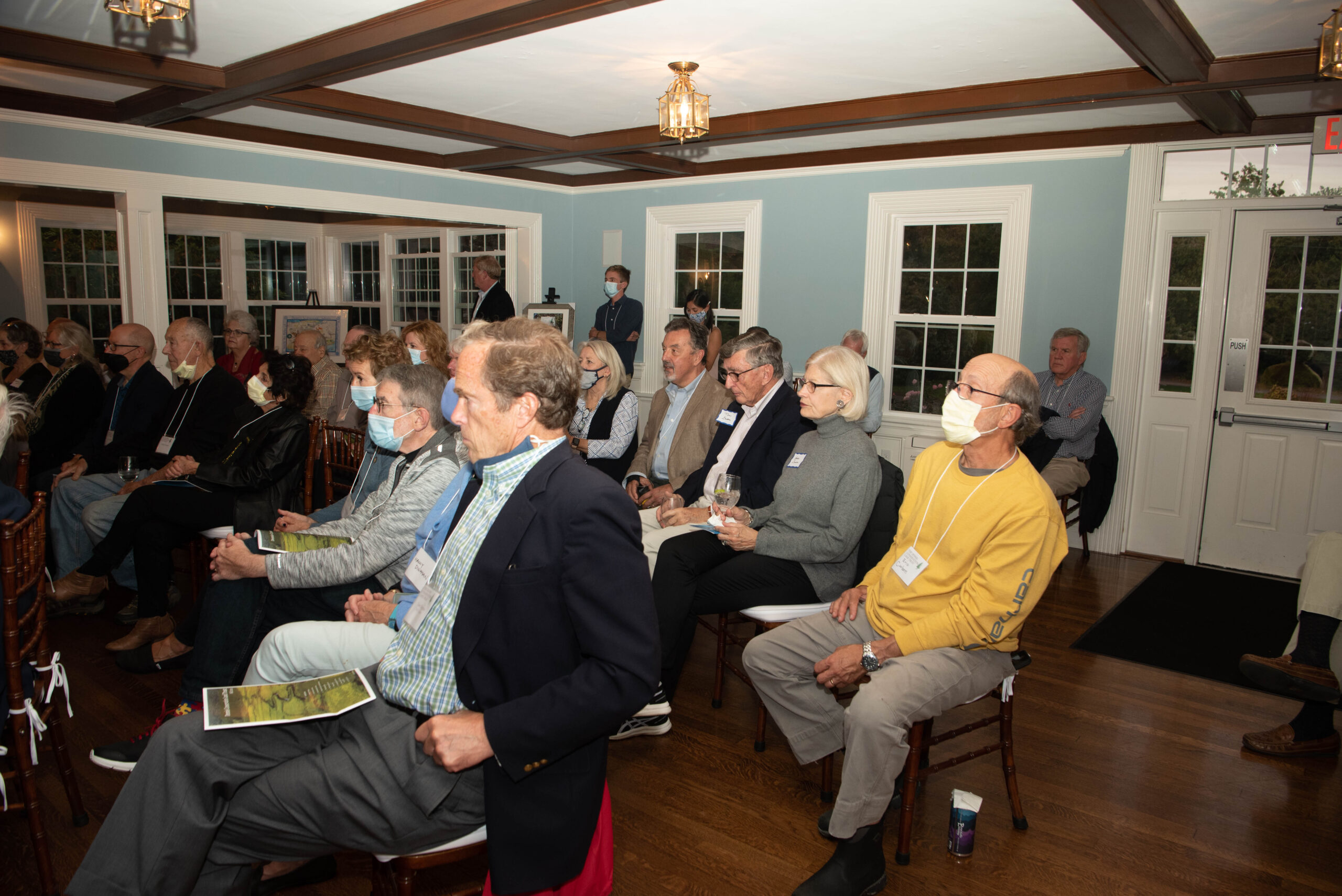 This year, the DCLT Annual Meeting returned as an in-person event.  Approximately 60 members filled the audience with President of the Board of Trustees, Joe Masse presenting, followed by an overview of new directions for land-water programs, by Land Manager and Staff Scientist, David Fryxell, Ph.D.  Three new Trustees were introduced: Mark Burgess, Tom Dingman, and Vicki Scaltsas to a round of applause, and three awards were announced. 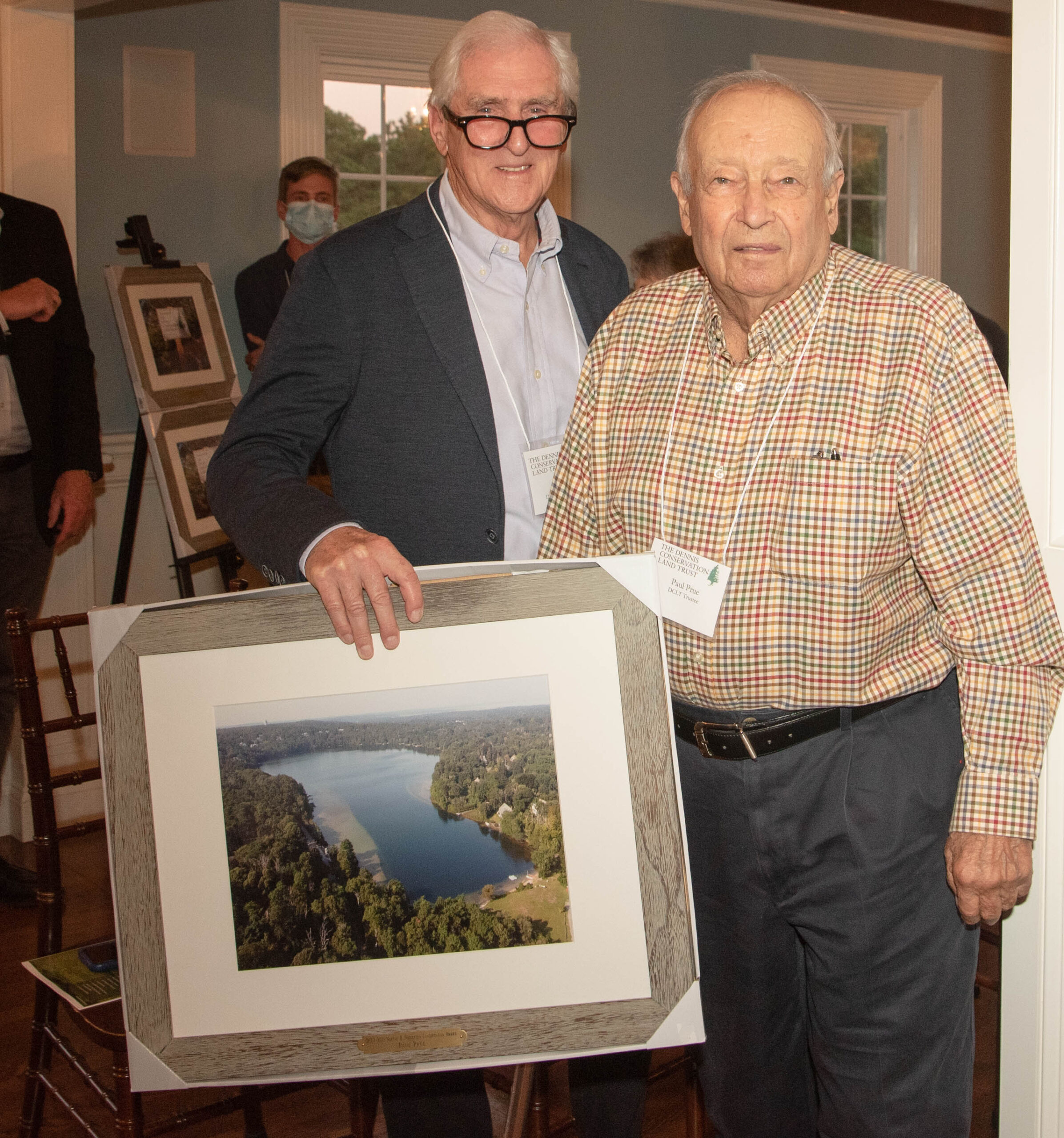 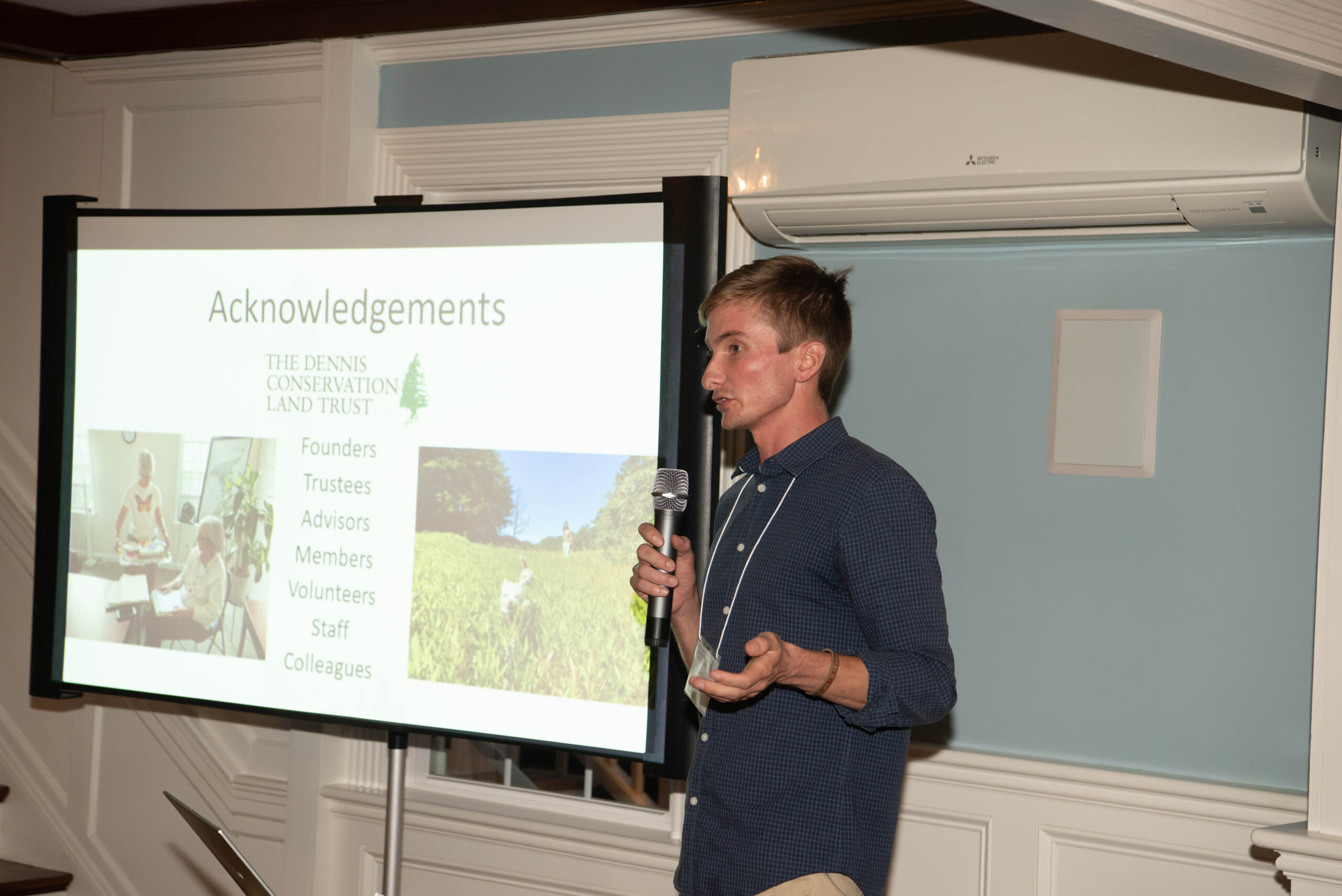