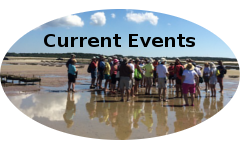 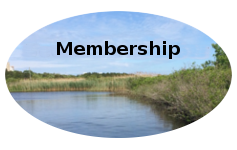 Home / Help Us Protect the Wild Side of Dennis 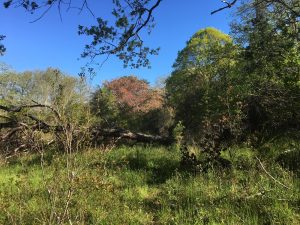 It is rare to find an untouched piece of land on Cape Cod that is wild and full of life that reminds us of simpler times. Even rarer is finding land that was originally granted in 1676 and passed down through generations of a historic family.

If we cannot purchase this land by January 2020, the portion of the property that is buildable land will likely be sold for development. If we do not succeed, the wooded gateway to Dennis that we drive by will be altered forever. It also means that all of the wildlife that depend on this area will be forced to find new homes that meet their needs to migrate, hunt, and reproduce.

The history and ecological significance of this property will make this one of our most important purchases. The land stretching from Route 6A all the way down to Chase Garden Creek is home to countless upland birds and small mammals. After installing a trail camera on the property, we have already found evidence of white-tail deer, short-tail weasels, turkey, eastern coyote, and several species of birds. 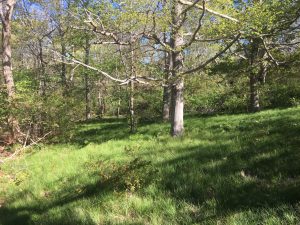 In 2017, the Dennis Conservation Land Trust set a goal to strategically look at the land left in Dennis based on specific criteria that include critical habitat, proximity to existing open space, and promoting scenic vistas. We reached out to the owners of this flagship property along Route 6A, just as you enter the Dennis from the west. After several months of negotiations, the DCLT is happy to announce that we have formally entered into a purchase agreement on 14 acres of land at 402 Main Street.

The Dennis Conservation Land Trust must raise $800,000 to protect this land. Join the DCLT staff and Trustees in our quest to save this amazing land. Make a pledge to this project and help us make history!

I want to make a donation to this effort!

After installing a trail camera on the property, we have already found evidence of white-tail deer, short-tail weasels, turkey, eastern coyote, and several species of birds. 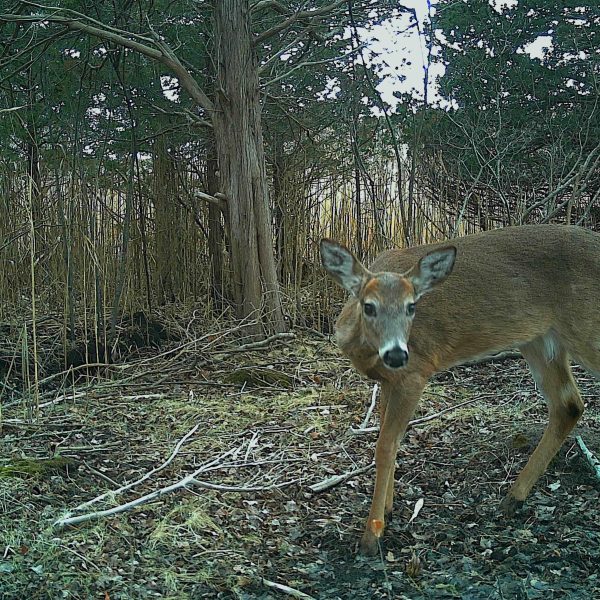 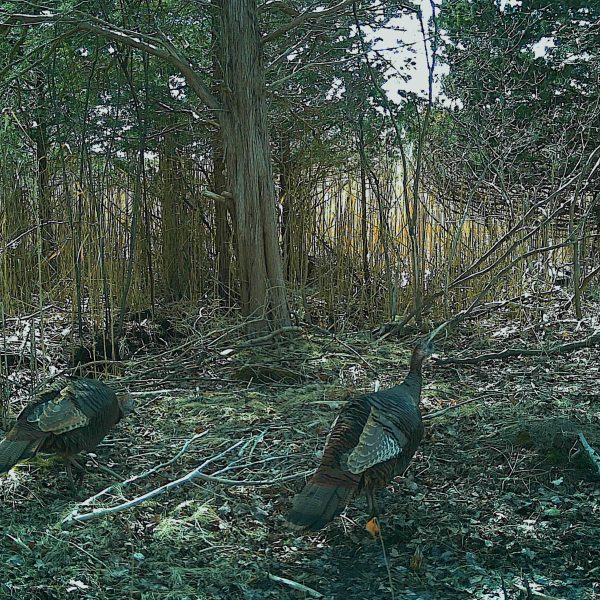 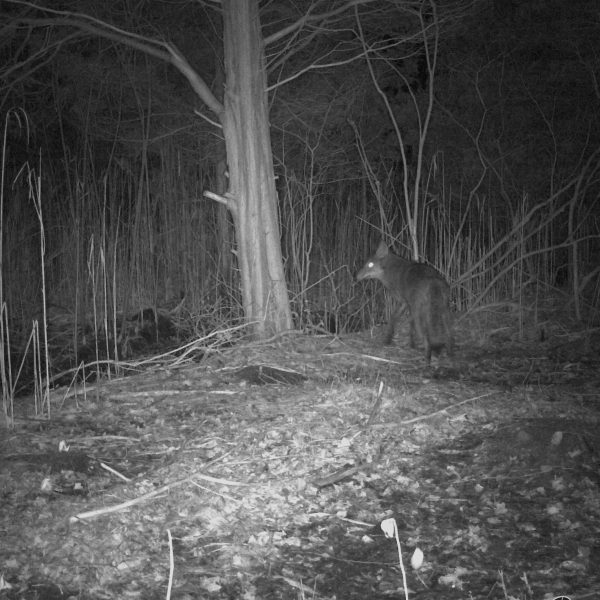 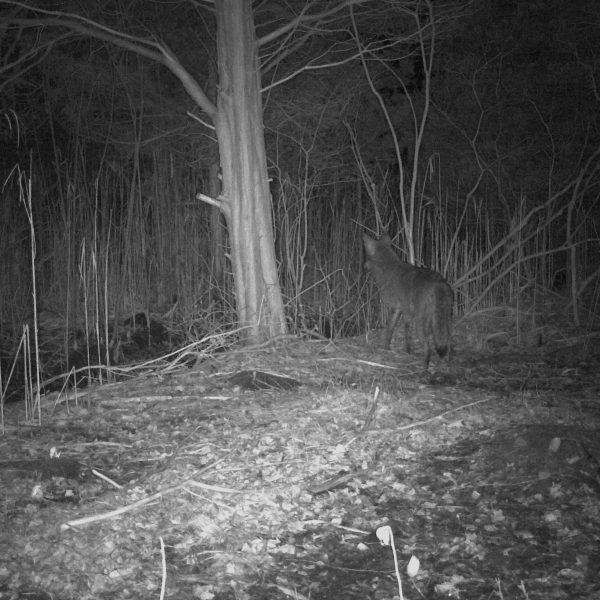 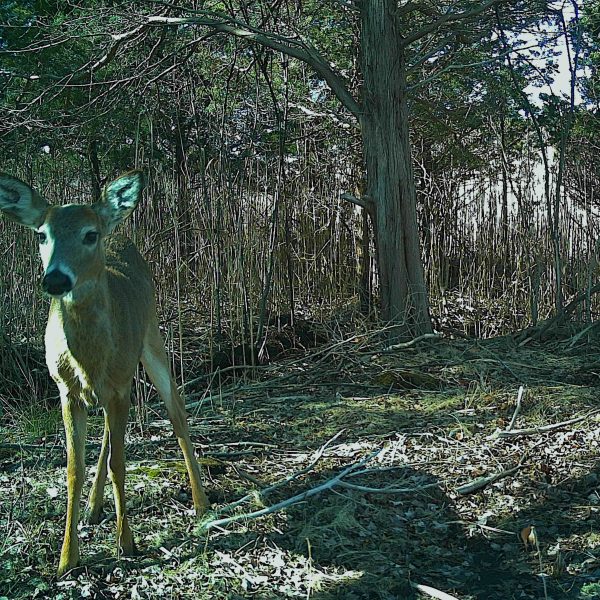 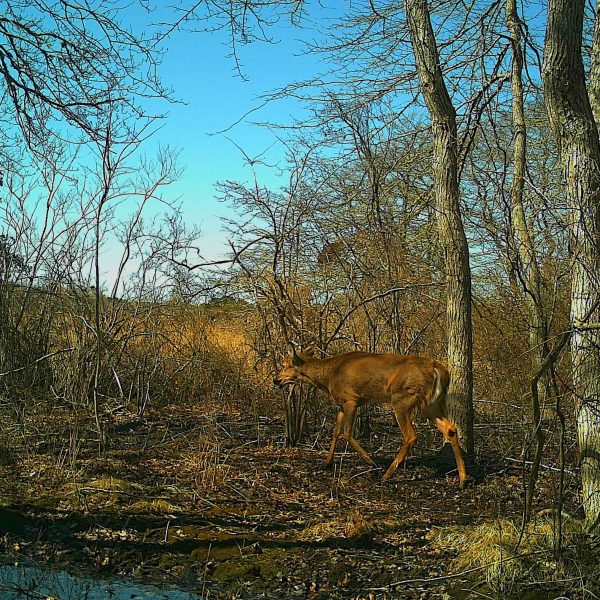 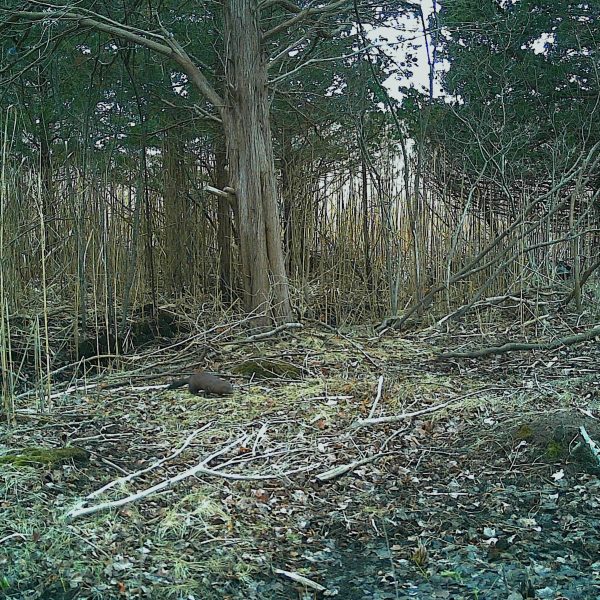 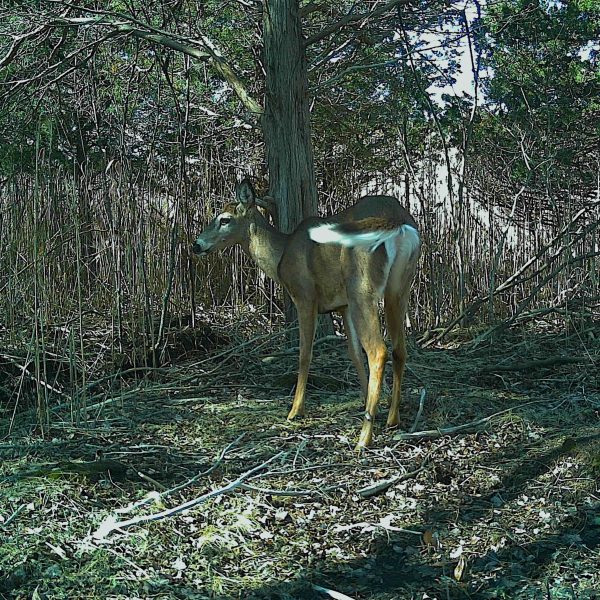 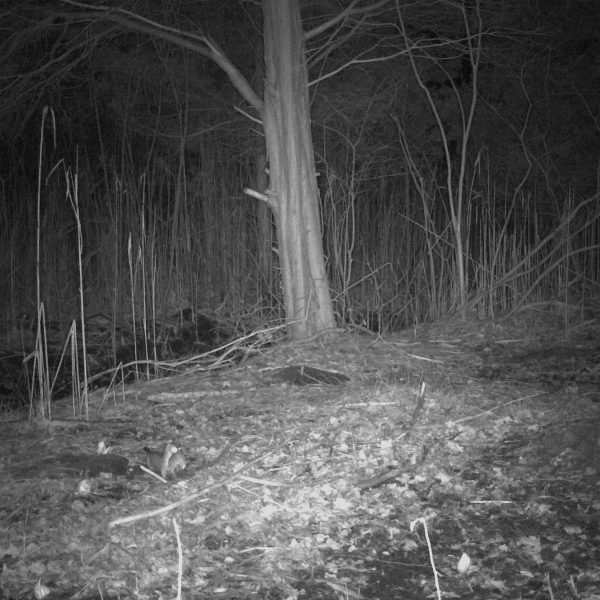 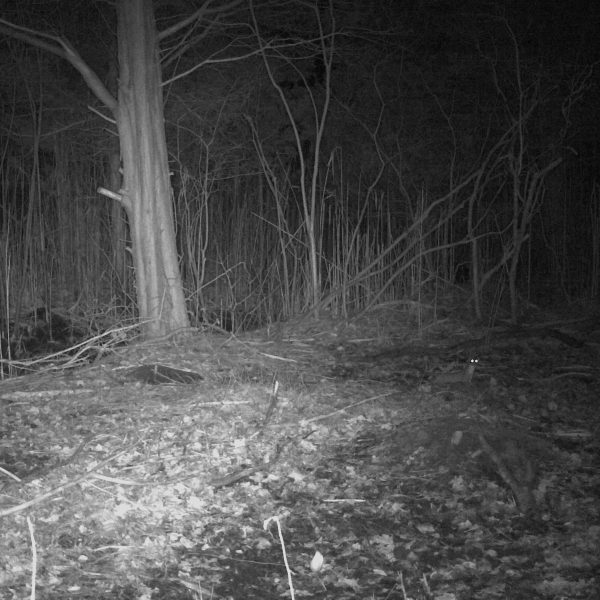 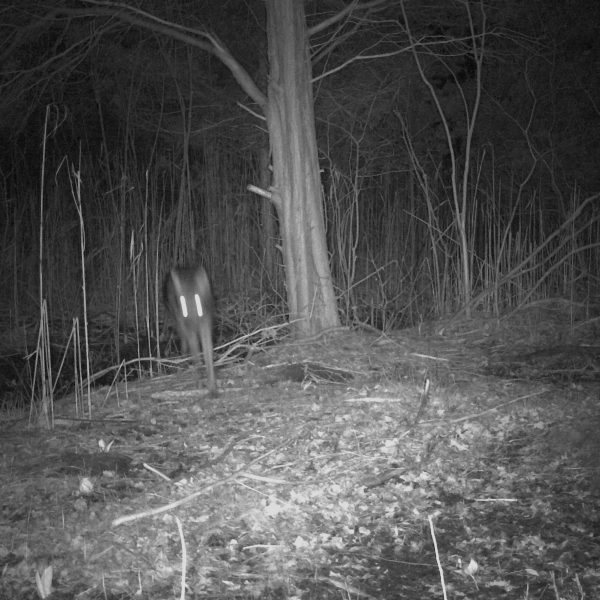 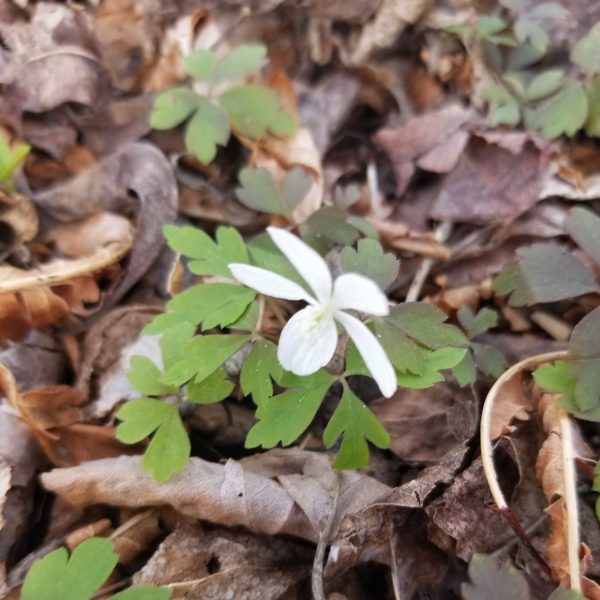 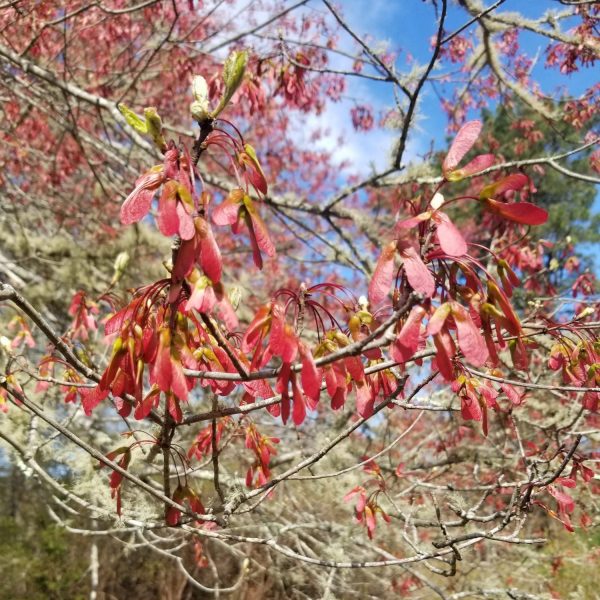 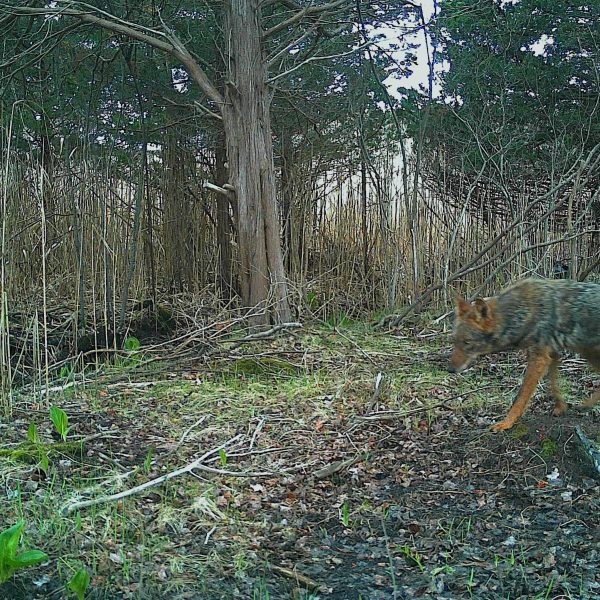 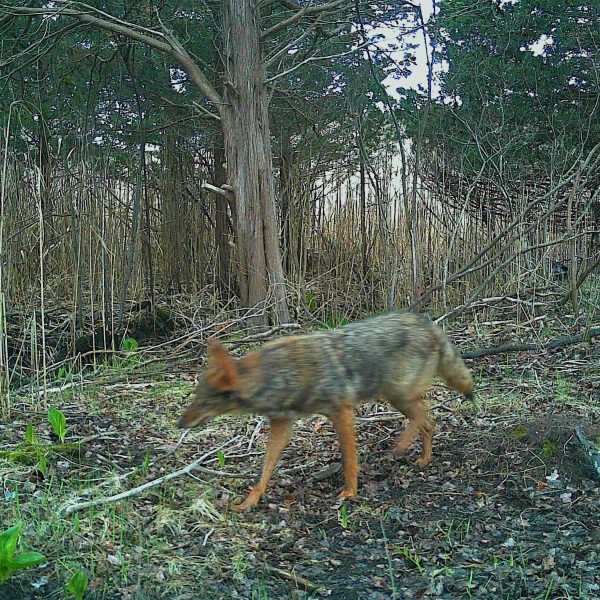 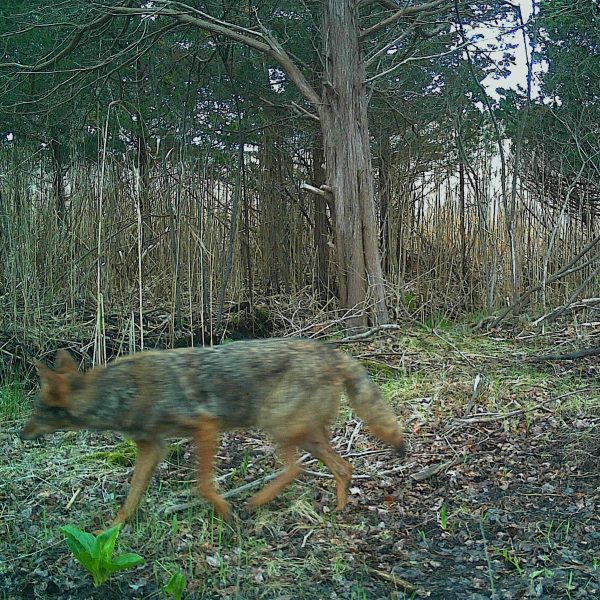 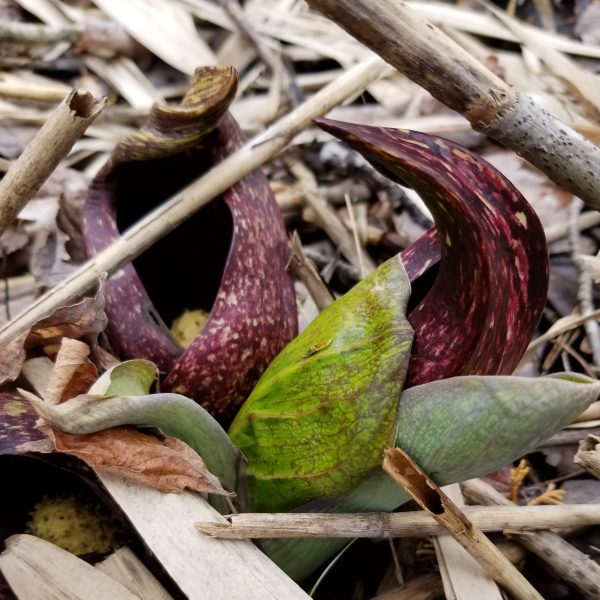 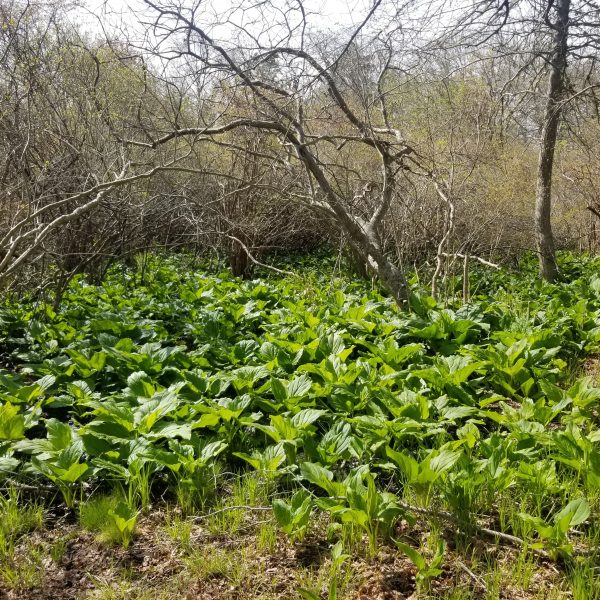 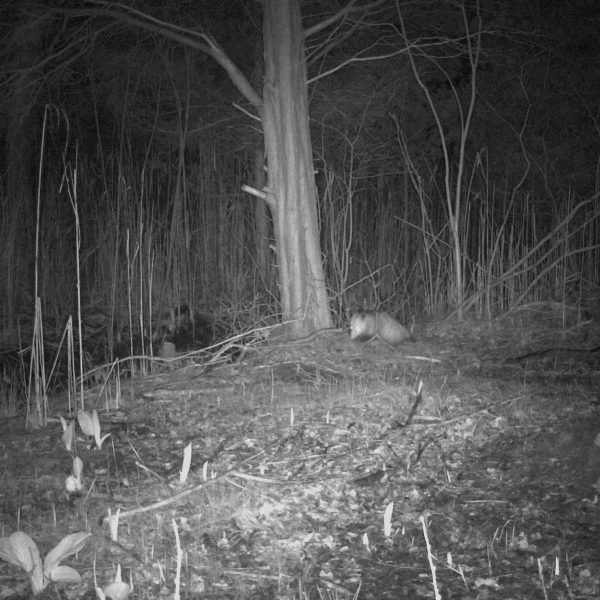 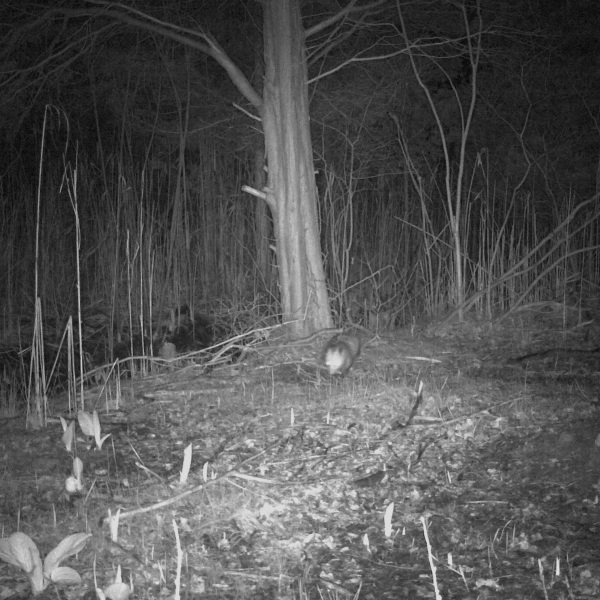 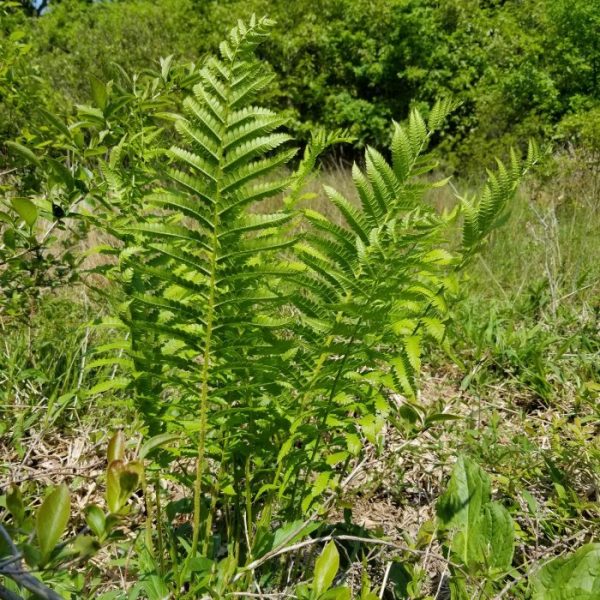 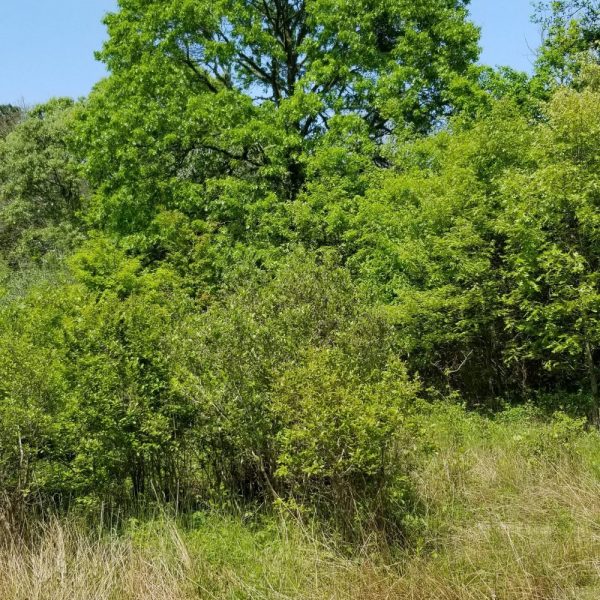 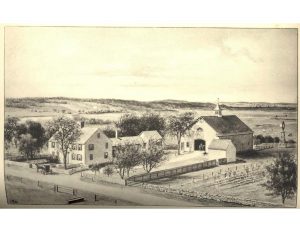 A Piece of History

Thomas Tobey, at age 26, came to Sandwich in 1676 and built his home. He served in King Phillip’s War (1675-1676) and died of wounds received during the ambush of Captain Pierce’s company of Yarmouth militia. The land was granted to his family in 1678 for his war service.

“His home farm consisted of a tract of land on both sides of the highway, stretching far back into the woods on one side and running into the meadows, down to the main creek on the other. A large piece of pasture land and swamp, containing fifty acres or more was a part of his estate.”
-History of Barnstable County, Edited by Simeon Deyo, 1890